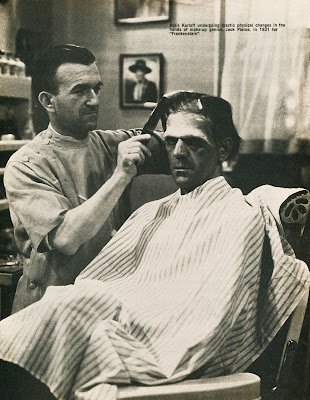 Jack Pierce was rarely interviewed during his later years. This interview with Russ Jones for MONSTER MANIA #1 might well be the last interview that Jack gave -- at least in any monster movie magazine. The interview appeared in the October 1966 issue less than two years before his death. Jack discusses details about his life as well as his work in Hollywood. One wishes that the conversation had been several times lengthier. 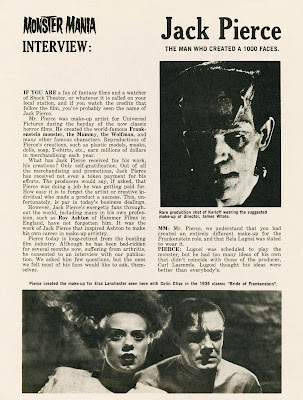 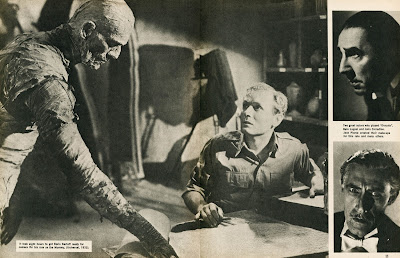 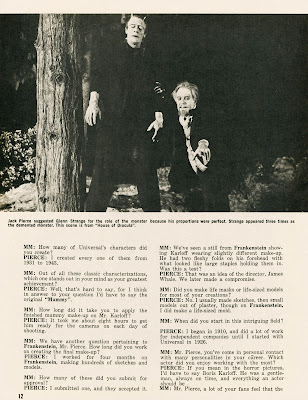 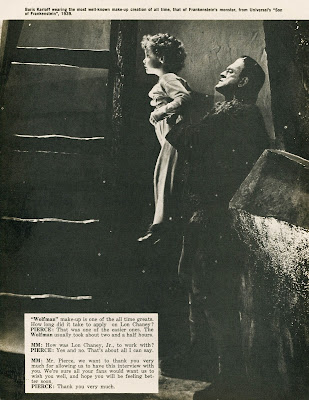